Is it Illegal to Access US Netflix Using a VPN?

“If you spend more on coffee than on IT security, you will be hacked. What’s more, you deserve to be hacked”

Many people remain unaware as to the legality of VPN’s and what their uses are. This is despite the fact that they remain a pivotal part of online security in the 21st century.

Cybersecurity aside, one of the most common uses of the Virtual Private Network (‘VPN’) is to avoid geographical restrictions, so they can access their premium content. And US Netflix undoubtedly has the best content library of them all.

One of the most popular content providers is Netflix, which has a lot of proprietary shows that cannot be viewed elsewhere. This can be irritating for people who are abroad from the USA, or for those who simply want access to their favorite TV shows and movies.

The VPN is the most direct route to access Netflix and for bypassing geographical blocks. It allows users to select a server in the USA. As far as the Internet Service Provider (‘ISP’) is concerned, the user is in the USA. Due to this, permission is granted to Netflix, where it would otherwise be refused. This action completed on the basis of the user’s IP address. With the VPN, your address is changed depending on your server of choice, and a US VPN server will have a corresponding US IP address.

But Is it Legal?

First and foremost, the chances of you paying a fine or going to prison as a result of using a VPN are pretty much zero, for various reasons. In the most technical sense, it is not actually illegal to use a VPN service to change your IP address.

However, the actual act of using the VPN to do something illegal is a different story. For example, let’s take the scenario of a civilian who uses a VPN to access Netflix content that would not otherwise be available without the use of a VPN.

So he pays Netflix a certain amount every month in return for specific content. This is a free contract agreement. If he then proceeds to use a VPN that grants him access to more content than was contractually agreed, then this is technically illegal.

This could be contrasted with an individual who uses a VPN to access content that he has the right to access. For example, if he is abroad and has already paid to access a US library of content that he is entitled to, then there is no issue. Again, the act of using the VPN is completely legal. The VPN is just a tool; what it is used for is a different matter.

The short answer is that it is technically illegal to use a VPN to access US Netflix, unless you are already entitled to this service. Its actually a very common sense principal, and not all that confusing. However, most common internet advice contends that because the use of a VPN is legal, you can do what you want. This is not correct.

What Are The Risks? 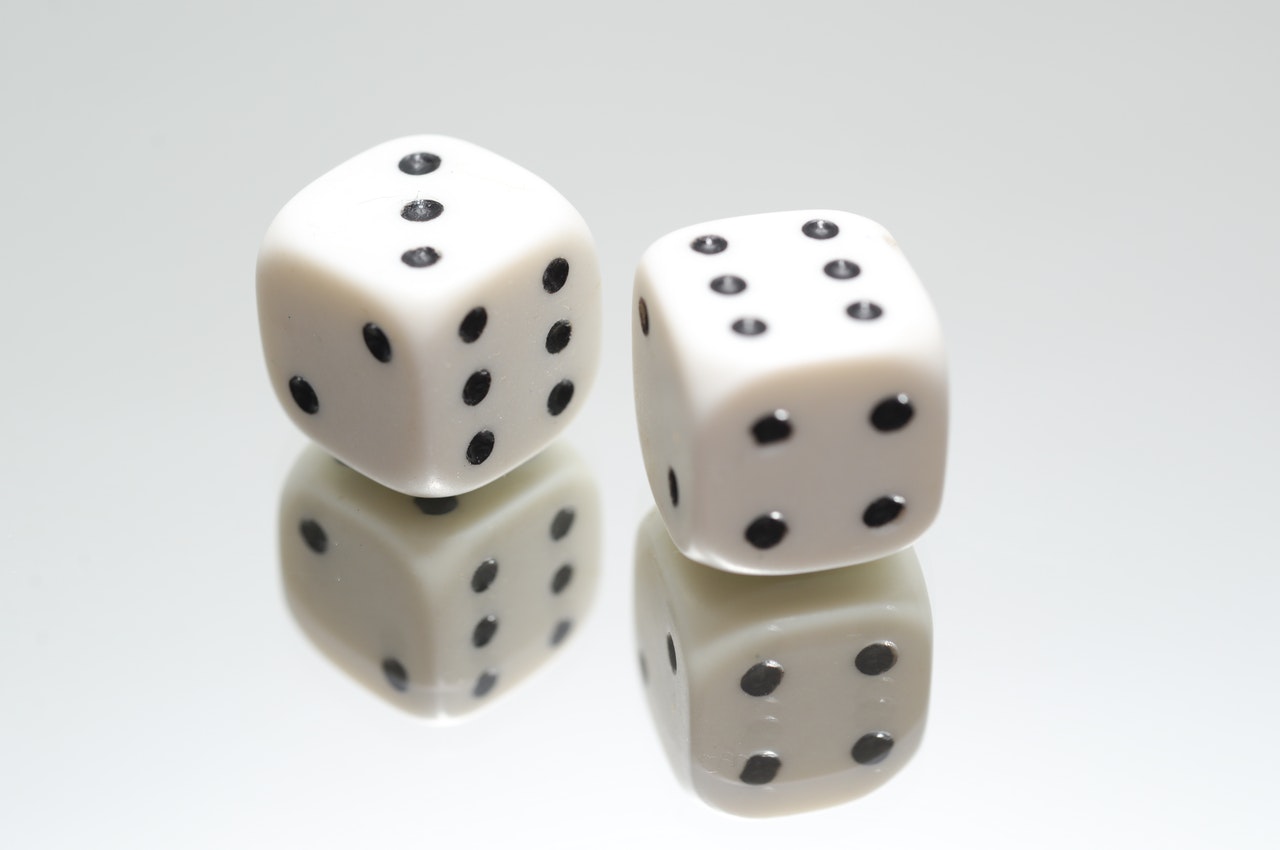 Much like internet torrenting, accessing US Netflix without the appropriate permissions is technically illegal. However, your chances of getting caught are actually very slim. And by slim, they are close to zero.

This is because there is no way to track you – the reason you use a VPN is to avoid tracking. Your IP address has been changed to a different server location, so you are anonymous. To build a case, Netflix would have to go to your VPN provider for additional information, in order to get proof. Your VPN provider, such as VPNCity, would most likely laugh at them and tell them to get lost. If pressed, VPNCity would just say they don’t keep records on their customers, and they’re hands are tied.

But even this scenario is unlikely – Netflix would build a pretty bad reputation for themselves if they went around harassing individual citizens in this manner. Now, there have been cases where VPN providers have, in fact, provided information on citizens. But

A) This is the exception, not the rule.

B) This is for actual crimes, not for torrenting or streaming Netflix or similar minor misdemeanors.

Where this occurs, the VPN providers are often pressed by the FBI and CIA for actual crimes, and the provider will have to keep such logs, which most do not. These agencies are not looking to track torrentors or regular VPN users.

Yes, for all intents and purposes you are completely safe. Netflix forbids you from giving your subscription details to members outside of your household.  Members under the age of 18 are not allowed to use the service. But both of these happen quite frequently.

So you are as likely to get caught for streaming US Netflix outside the US as you are for giving other people your account details or for a minor to become a member. Neither of these situations are what could be called ‘serious’, and are common practice. Here are the current Netflix terms of service:

“4.1. You must be 18 years of age, or the age of majority in your province, territory or country, to become a member of the Netflix service. Minors may only use the service under the supervision of an adult.”

“4.2. The Netflix service and any content viewed through the service are for your personal and non-commercial use only and may not be shared with individuals beyond your household. During your Netflix membership, we grant you a limited, non-exclusive, non-transferable right to access the Netflix service and view Netflix content.”

“4.3. You may view the Netflix content primarily within the country in which you have established your account and only in geographic locations where we offer our service and have licensed such content. The content that may be available to watch will vary by geographic location and will change from time to time.”

We don’t give out legal advice. If you want to access US Netflix outside the US, what you are doing could technically be described as illegal if you don’t have the right permissions. But your chances of actually being caught and paying a fine are far less than 0.001%.

There are no mechanisms in place to monitor the use of US Netflix from different locations. There is no way of knowing what individual users are doing, and whether or not these individual users have already purchased the rights to the content. We don’t have any information to give authorities, and we wouldn’t hand it over if we did. With VPNCity, you can stream US Netflix in peace, for $2.99 a month – less than a cup of coffee.

How to Use VPNCity on your Apple TV (2 Ways)

Why Every Mobile Device Needs a VPN Service

How to renew my VPN