Can I Get in Trouble For Using a VPN?

“People always make the best exploits. I’ve never found it hard to hack most people. If you listen to them, watch them, their vulnerabilities are like a neon sign screwed into their heads.”

Virtual Private Networks (“VPNs”) are an increasingly popular service that caters to the growing need for privacy in a world that is becoming more and more invasive. They are the best possible strategy to protect data transmissions online.

But what protections do they provide, and is it possible to get in trouble for using your VPN service? Generally, the answer to this question is a resounding no, but it does depend on your individual jurisdiction and what you are doing.

The Legality of VPNs

Using a VPN is not illegal. There is no law that says you cannot hide your IP address or route your traffic through a different server. Such a law would effectively amount to a right to track civilians. There is no inherent reason that citizens should be prevented from hiding their activity from third-party listeners, and there is no “right to track” at the common law level.

So you can’t get into trouble specifically for using a VPN service. But, if you use your VPN provider to conduct any illegal activity and that provider also keeps logs of your activity, then you are in trouble. While this is obviously a very niche situation, let’s take a look at how it works. 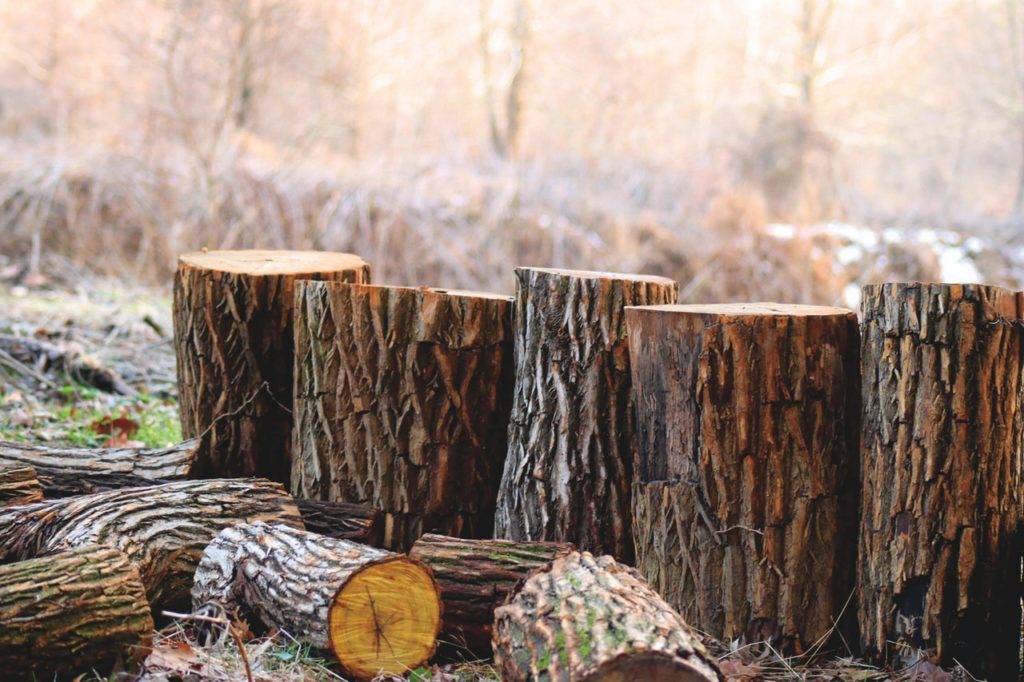 A ‘log’ is a connection record kept by certain VPN providers, when you first connect to a VPN server. Some logs are more invasive than others, and there is a legitimate reason for keeping connection logs, which do not contain identifying information. Providers do need to keep some basic information for the purposes of optimizing servers and troubleshooting issues. The main kind of logs (not the wooden kind) include:

(i) Browsing Logs – The most invasive type of logs which tracks your browsing activity and your real IP address before obfuscation. The worst kind of log from a user perspective.

Most VPN providers advertise themselves as no-log providers. What they often mean is that they are a no-browsing log provider still monitoring metadata. This is not necessarily a real issue, as the browsing logs are the real problem. One of the most important points is that the provider does not track your real IP address, which constitutes Personally Identifying Information (“PII”). This means it can be used to determine who you are.

In any case, logs are only an issue if you are doing something really illegal and Federal authorities subpoena the VPN provider for information regarding your activities and the provider keeps these logs.

In this case, you are a very small subset. So you won’t get in trouble for using a VPN unless you are already up to some very suspicious activity in the first place. A lot depends on your jurisdiction in terms of logs and subpoenas.

The Legality of Torrenting 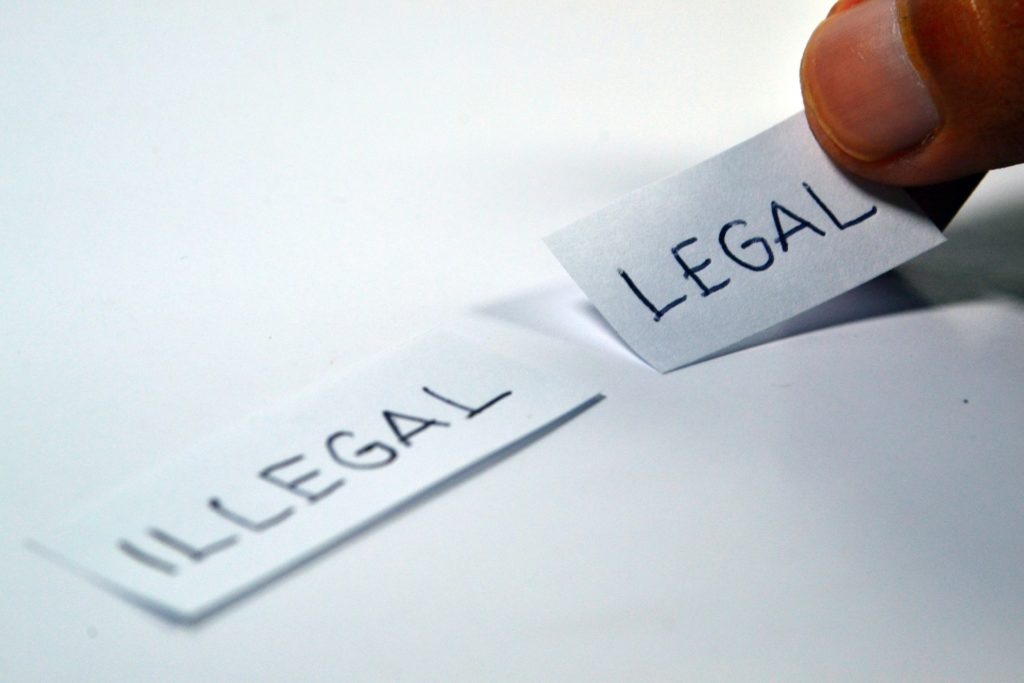 Torrenting is a definite grey area in the realm of VPN services. Technically, torrenting by itself is not illegal. But what happens is that the material you are downloading is a violation of copyright, and this could result in a court case. There is no real way to police this and torrenting is frowned upon, but you would be very, very, very unlucky to get caught on the wrong end of the law as a result of torrenting.

What does often happen is that your Internet Service Provider (“ISP”) will throttle your bandwidth if they have reason to believe that you are torrenting, or you may get a warning letter to simply stop torrenting. You can use a VPN service to torrent safely, though not all VPN providers are suited for this. This will help you to torrent privately. Again, the use of a VPN is not illegal, but the action of torrenting may land you in trouble in very rare instances.

This is why, if you are interested in torrenting, you are less likely to get in trouble with a reliable VPN provider like VPNCity. We are not interested in selling out our customers to the ISP, federal agencies, or commercial entities. We are a protective outfit against these departments, who have no real authority to hijack the private information of civilians.

There are some areas that are more “VPN-friendly” than others. China is a notable example. But even in China, the reports are often overblown. It’s rare, if ever, for a foreigner to be fined or imprisoned for using a VPN. China can clamp down at the provider level, such as shutting down the cell phone service of anybody that is using a VPN.

This happened in Xinjiang in 2015. To get the cell phone service reinstated, people had to go to the police who informed them to delete all restricted applications, such as Skype and VPN applications.

After deletion, you can simply reinstall these services again. China aims to make it inconvenient to use VPN services, not to ban them outright. An outright ban would be bad for business as many companies need to use these services, and a ban would be difficult to enforce.

This situation is much the same in Russia and the Middle East, where the use of VPNs is frowned upon but never taken as a really serious matter for regular customers.

In Western nations, there is no real risk of using a VPN. There is just no legal basis for a ban and no serious means of enforcing one. A far more relevant risk is not using one, which opens you up to commercial tracking as well as cybercriminals looking for sensitive details. You can’t really get in trouble for using a VPN, but you can definitely get in trouble if you are without one.

You’re Not Using a VPN for your Business? Bad Idea.

What Encryption Levels Does VPNCity Use?

How to Fix an IP Leak on Your VPN

How to Secure Online Banking When Traveling by Using a VPN

Is it Illegal to Access US Netflix Using a VPN?

How to Install VPNCity on Android TV

How to Make In-Play Betfair Bets With a VPN

How to Access Blocked Sites at School With a VPN

What is the Ad Blocking Feature and Why Should I Enable It?