You’ve got a beast of a computer. The graphics are jaw-droppingly amazing when you log into Elder Scrolls Online. You can headshot a terrorist from halfway across the map on Counter-Strike.

But damn it, every game lags to hell.

Abilities take a split second too long to go off, so your party members yell at you for not doing your job in ESO.

And then on CS, you round the corner and get one-shotted before you can even react.

It’s time to do something about it.

What can you do?

The best thing you can do is switch ISPs. A bad ISP will cause lag if they have routing issues or packet loss. This means you can’t really do anything on your end to fix these problems, so that’s when you say, “Bye Felicia.”

But if you can’t switch and are tied down to your ISP for whatever reason, don’t fret; your budding gaming career doesn’t have to end here.

What you can do to fix your gaming woes is use a VPN, or a virtual private network. Think of it as borrowing an IP address. By doing so, it eliminates routing issues and packet loss.

So even if you have a great ISP, whenever you temporarily experience bad service due to a snapped cable or whatever, you can sign up for a VPN for a few months to continue playing your games with low latency. And the best thing is, a subscription costs just a couple bucks a month, so it won’t eat up too much of your budget.

See how VPNCity can make a difference in your gaming 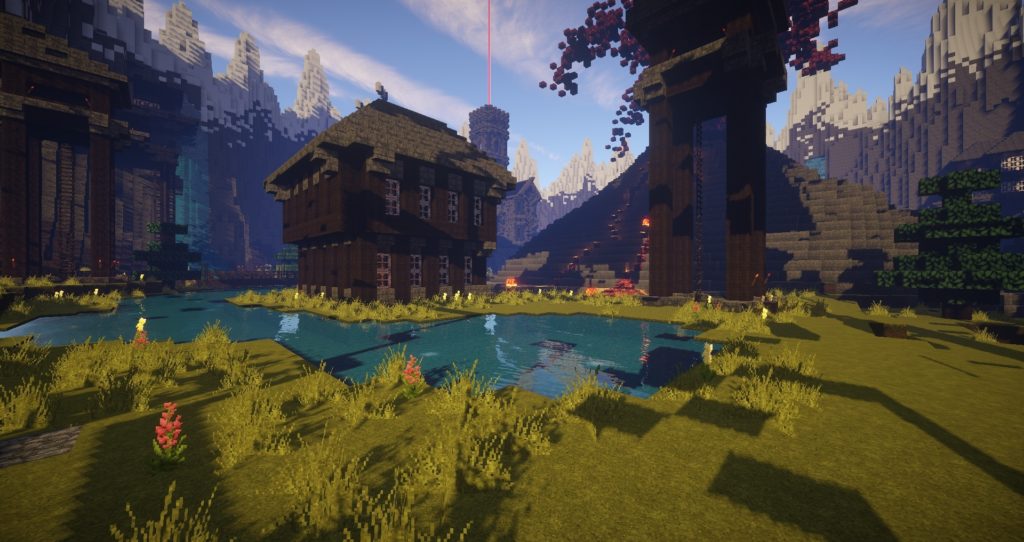 By using VPNCity, you’ll literally have the world at your fingertips. We have VPNs located all around the world, so you can play around with them to see which one works best for your gaming.

Not only can you improve your gaming latency, but you also get added benefits when you use a VPN for better gaming. Have you ever hit a wall when wanting to access particular games? You can circumvent geo-locking with a VPN.

You can also protect yourself from online trolls. If you play in the more toxic communities, such as Counter-Strike or League of Legends, you’ll know that death threats and the likes are common.

Most of the time, they’re harmless words spewed by angry people, but in other cases, some trouble can actually head your way. A DDoS attack can seriously screw up your internet connection, making gaming impossible. If you’re using a VPN for gaming, any cyber attacks against you are rendered useless.

So, by getting a gaming VPN account, you can not only improve your latency, but also access geo-locked games and ward off trolls. Pretty sweet, right?

With all these benefits, it can be hard to find a reason not to get a VPN for better gaming. So don’t try to.

Ready to up your gaming experience? Then give VPNCity a try now!

How Can I Access Region-Locked Games With a VPN?

How to Install and Connect the VPNCity Firefox Extension

How Can I Access Region-Locked Games With a VPN?