A VPN has considerable benefits. It keeps your connection secure and your information private. But there is little doubt that it slows things down, which can be frustrating for users who need fast speeds for work or leisure. While the best VPNs can find a good balance between speed and security, it is often a trade-off between these two attributes.

All VPNs slow down devices to a degree and this is the price to pay for safe browsing and secured data. The reduction in speed is typically estimated to be between 5-10%, though it depends on the operation being performed. Generally, the lag should not be noticeable and the VPN should do its work in the background as much as possible without affecting the online experience.

How Does it Affect My Connection?

One of the main factors affecting the speed of a VPN is the distance to a server. The further the distance from the device to the server, the slower the speed, as it takes longer for the data packet to get there. For this reason, it is better to choose a VPN server that is closer to your location, unless you have specific reasons for choosing a specific server in a far away location. This is where VPN providers with multiple servers in different regions have an advantage.

Another reason why the VPN can slow down the connection is if the server is overloaded. If there are too many users connected to a single server, the speed will be dramatically reduced. This is typically not much of a problem with high-quality VPN providers but is definitely an issue in terms of free VPNs with a small number of servers.

Another item affecting the speed of the connection is the quality of encryption used. Encryption is one of the primary features of a VPN. The encryption modality is what scrambles your data so it is unreadable by anyone spying on the network. There are a wide number of encryption protocols. Advanced Encryption Standard (AES) is the standard VPN protocol. It comes in 128, 192, and 256-bit encryption. The higher the encryption the greater the strength. But this is the tradeoff mentioned above. The best VPN providers provide 256-bit encryption, but this may hinder the speed slightly.

There are a number of factors that affect the speed of the connection aside from just the VPN. If you have a slow internet connection initially, then the VPN is not entirely to blame. ISPs will often implement bandwidth throttling. ISPs can legally slow down the internet connection speed in certain locations for various reasons (however, a good VPN can be used to avoid this phenomenon). Torrent downloaders are often affected by this deliberate bandwidth throttling.

It is possible to run some basic diagnostic to test how fast your speed is. Run an online speed test and observe the difference between connecting to a server in China and one in Switzerland. Depending on where you are, one server will be faster.

In terms of official tests of VPN speeds, it is hard to reach an accurate conclusion. This is because it can often depend on other factors such as the speed of the internet service provider. Some VPNs might perform better in upload speeds compared to download speeds.

There is little consensus or standardization among large scale tests of VPN speeds. Each review has its own testing methodology and algorithm to assign a ranking to a particular VPN. For this reason, there is little agreement about the fastest VPNs on the market, and the speeds are constantly changing. To make it even more complex, the speeds will also depend on the internet protocol and the encryption protocol, both of which can be changed in the VPN settings. 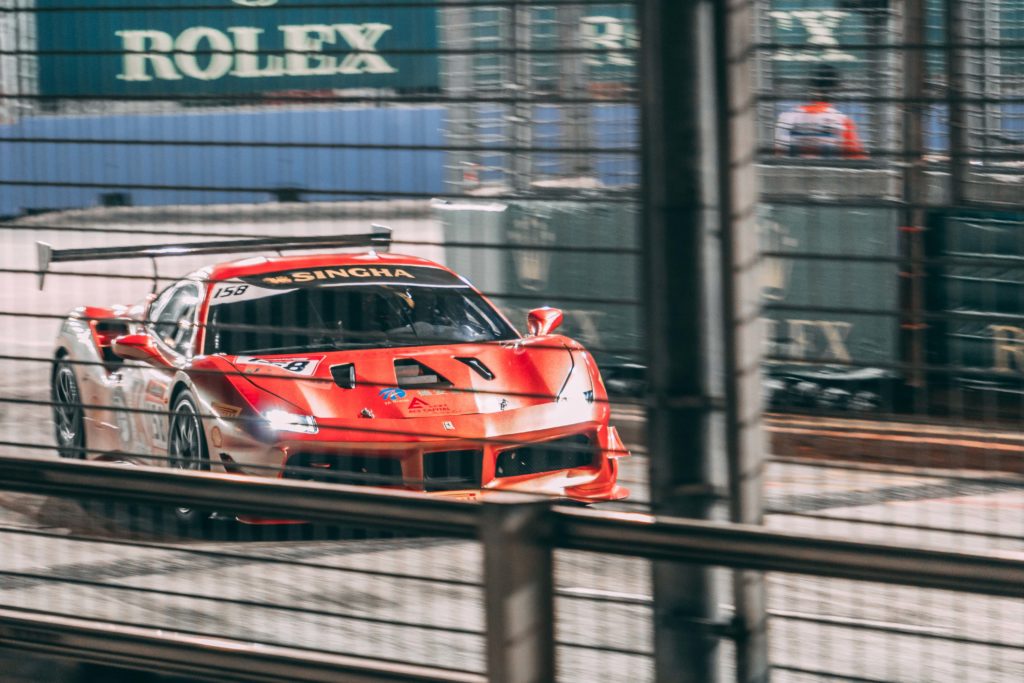 While a VPN usually slows down a connection, there are now options available to speed it up. Using split tunneling, it is possible to select what applications are encrypted with the VPN and which applications travel the standard path through the ISP. Because less traffic is going through the VPN, the speed will increase. Split tunneling is ideal for people who want to use a VPN for specific activities, leaving other resources freed up for faster connection speeds.

Most VPNs provide this option in the settings. You can check the speed of each protocol with an online speed test for comparison. You can do the same with the encryption protocol. However, this carries inherent risks and you may not want to take the chance. Generally, the total speed reduction for VPNs will not have a marked effect on the performance of your computer.

The dynamics of internet connection speed are complex and change frequently. It can be difficult to ascertain the fastest one. Additionally, speed is not the only consideration. For example, a fast VPN provider that has a history of logging files is more or less pointless, much like a VPN provider that does not provide a kill switch feature.

It does not matter how fast they are if they do not protect your data, which is the intended purpose of the VPN. If you are worried about speeds, the performance decrease is typically overhyped, and the benefits of a VPN outweigh the disadvantages.

How to use VPNCity on Xbox One

How to Use a VPN to play Online Poker